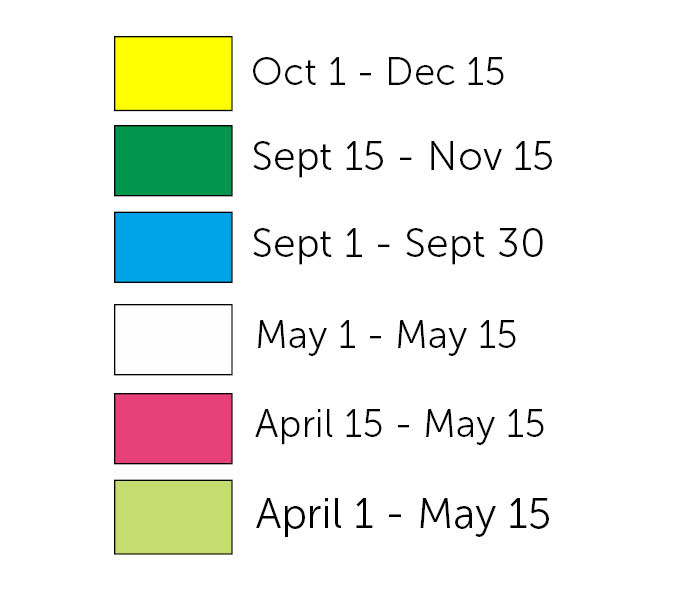 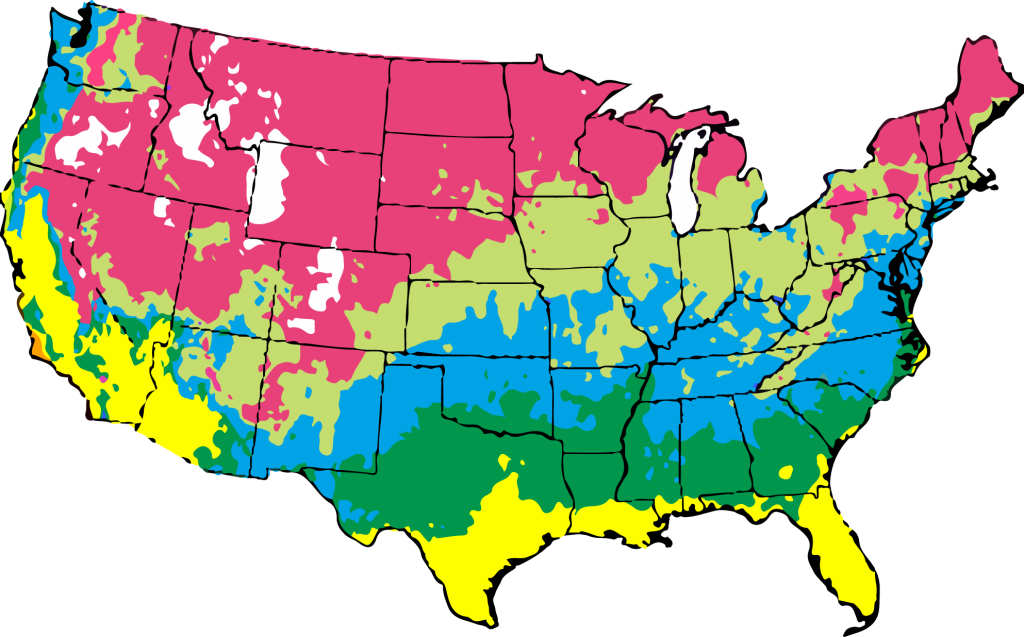 Alfalfa produces autotoxins that suppress the growth of young alfalfa seedlings in existing stands. However, research found a seeded mixture of 80 percent alfalfa to 20 percent berseem clover can significantly improve the quality and yield of forage.

In trials at MSU Deer Lab in Mississippi 2014-2015, no other clover drew in the deer like Frosty Berseem. Frosty attracted four times more deer than the next leading competitor!